Cathy Murphy Featured in The Journal of Physical Chemistry C

Cathy Murphy helped organize, and was featured in, a virtual issue of The Journal of Physical Chemistry C, which honors Marie Curie’s 150th birthday and highlights female physical chemists “who have been JPC Editors, who have been JPC Editorial Advisory Board members, or who have won JPC/ACS Division of Physical Chemistry Lectureship Awards.” Read the editorial highlighting the online issue here, and her featured article here, which is entitled “Anisotropic metal nanoparticles: synthesis, assembly and optical applications.” 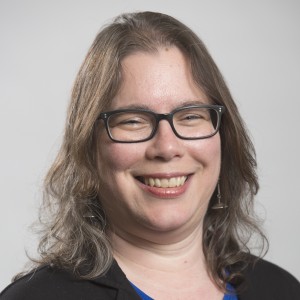 This material is based upon work supported by the National Science Foundation under the Center for Sustainable Nanotechnology, grant number CHE-1503408. Any opinions, findings, and conclusions or recommendations expressed on this web site are those of the participants and do not necessarily reflect the views of the National Science Foundation or the participating institutions.
2015 Theme - WordPress Theme built by Mintithemes using WordPress.